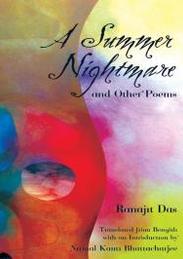 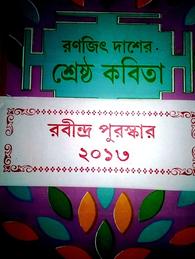 All Poems of Ranajit were translated into English by Sri Nirmal Kanti Bhattacharjee and himself. All close-up photos of Ranajit in this site were taken by Mr. Sandip Kumar.

Recent Titles (Click on each title to Read Selected Poems) 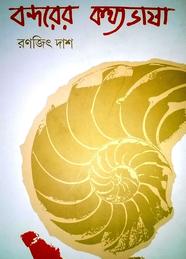 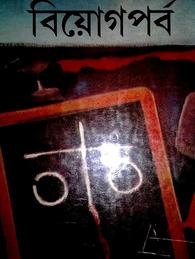 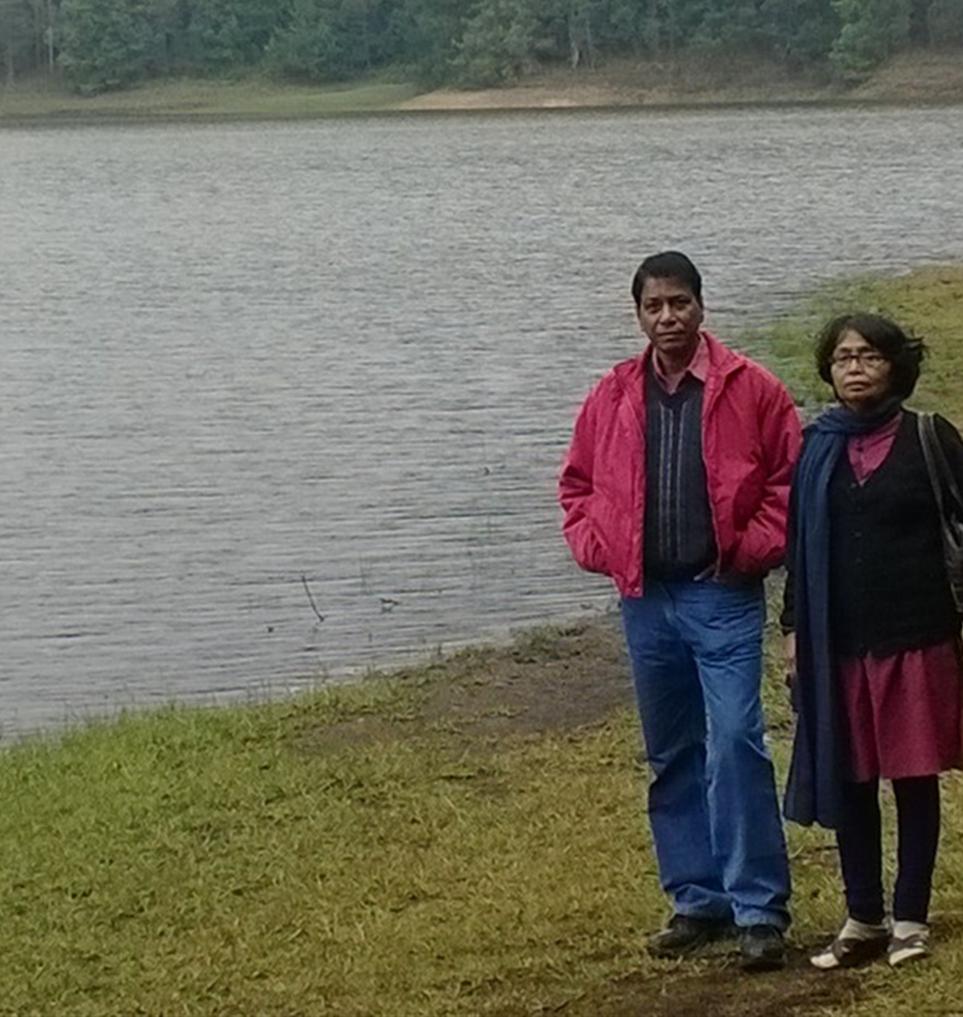 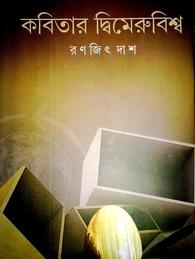 The life of man is the ailment of God... 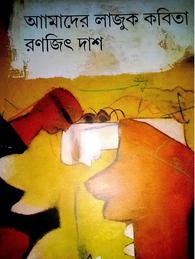 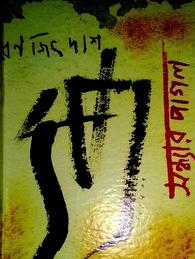 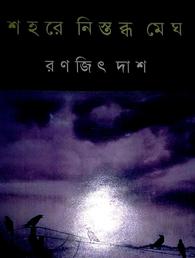 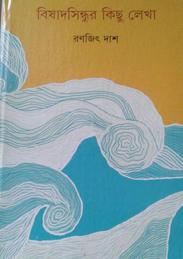