The life of man is the ailment of God...
Ranajit Das (poet) - India - Poetry International 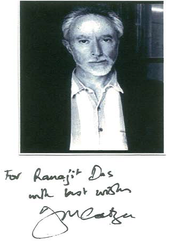 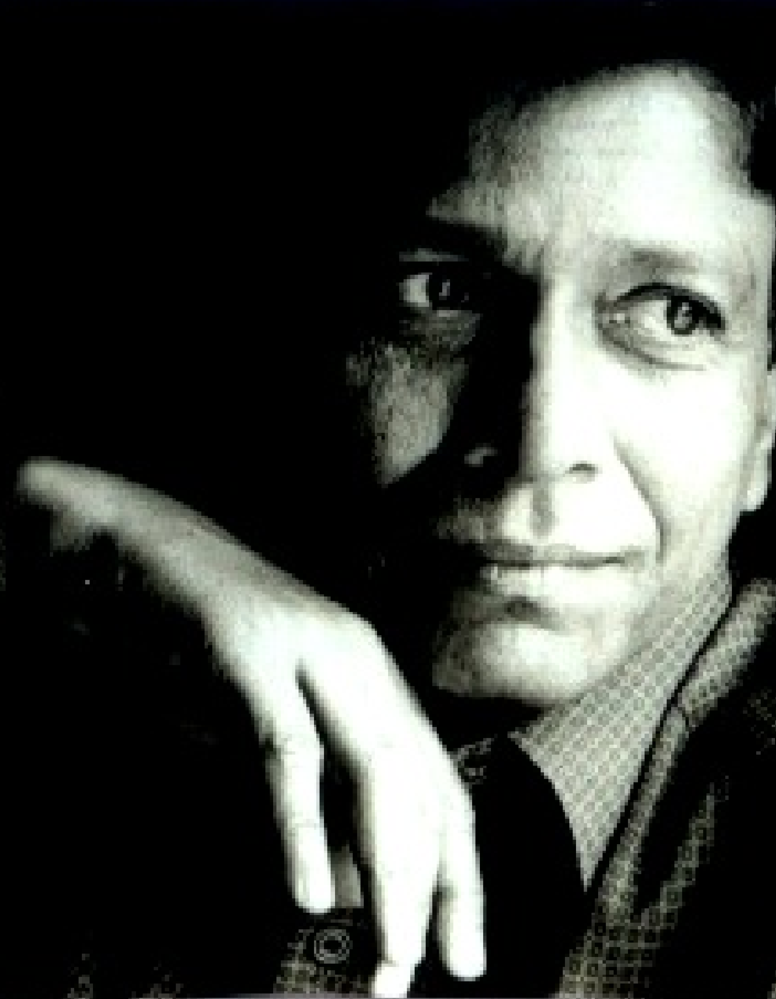 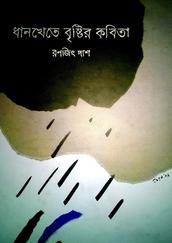 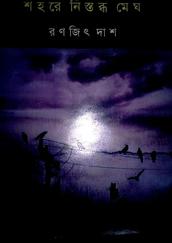 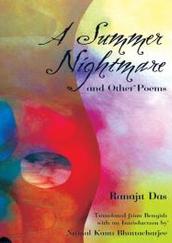 [ Note: The name is officially spelt as Ranjit Das ]

Ranajit Das is an eminent Bengali poet, known for his powerful urban voice and fresh poetic idiom in contemporary Bengali poetry. He has published ten books of poems, two collections of literary essays and one novel. His poetry-collections include Amader Lajuk Kabita, Ishwarer Chokh, Sandhyar Pagol, Asamapto Alingan etc. A collection of his poems in English translation titled A Summer Nightmare and Other Poems has been published by Rupa & Co. in 2011. He has also edited a large collection of poetry from Bangladesh titled Bangladesher Shrestha Kabita in 2009.

He is a recipient of various awards, including Birendra Chattopadhyay Smriti Puraskar, Paschimbanga Bangla Academy Award and Rabindra Puraskar. He has read his poems at different national and international meets. He visited Croatia on a literary tour in 2012 under India-Croatia Cultural Exchange Programme.

Born in 1949 in Silchar, assam, he is a B.Sc from Guwahati University. Later he moved to Kolkata and worked in the West Bengal Civil Service from which he voluntarily retired in 2006. He loves films, football and philosophy. He lives in Kolkata with wife and son.